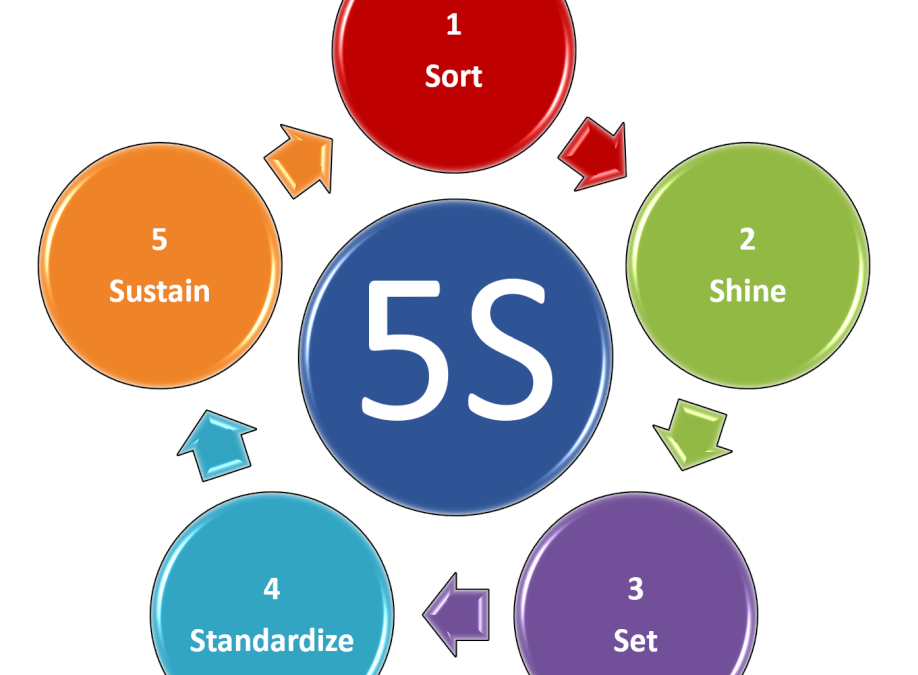 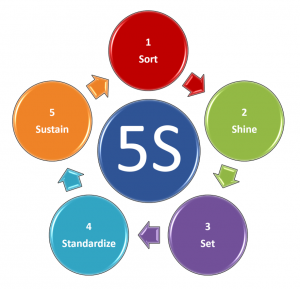 The Yellow Belt class taught at Utah Lean Six Sigma Training Center covers, among other useful topics, the details of 5S.  The Green Belt course covers in detail how to implement, support, and maintain a 5S implementation along with the cultural aspects of sustainment.  We have classes taught throughout the year, so check out the course calendar and register for your training today!

See you in class!